A woman was terrified when she visited her toilet early in the morning to find a giant snake in her toilet bowl.

Laura Tranter, 34, a sports teacher in the West Midlands, England, stumbled over to the loo at 5.30am on Saturday and was shocked to see the snake.

She said the reptile was so big it couldn’t actually get out the toilet.

Laura thought she was hallucinating and had to close the bathroom door and open it again to check.

Then she called the RSPCA – but they said they couldn’t help till 7am, when they opened.

Laura then called her friend’s brother Steve, a snake and exotic animals expert.

Laura said:  “I woke up at half-past five in the morning to go to the toilet, and it was just there.

“It scared the hell out of me, I nearly sat on the thing. Its head was just resting on the seat.

“I shut the toilet door and thought, have I really seen that, so I double-checked if it was real – but I really thought I was hallucinating.”

“I went around my mate Sarah’s house at half five in the morning in my dressing gown and trainers. She was so confused she asked if I’d been drinking.”

Steve travelled the 20 minute journey straight away to deal with the shocking sight.

Laura said getting the snake out wasn’t easy because it was so fat.

She explained: “It was actually stuck in my toilet, because it was so fat in the middle that it couldn’t get out and couldn’t get back.

“We couldn’t actually get it out, so we had to put washing up liquid down the toilet and then flush it to help get it out.”

Finally, Steve and his friend Dan fished it out, passing the animal over the RSPCA.

They agree it’s probably an overgrown pet disposed of by its owner. 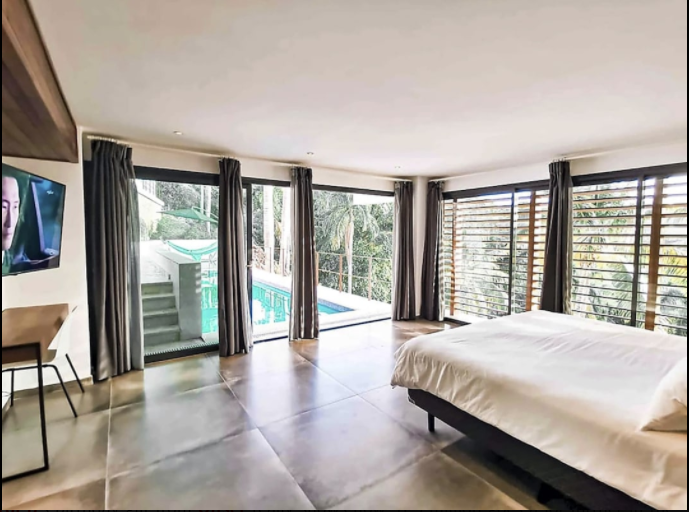 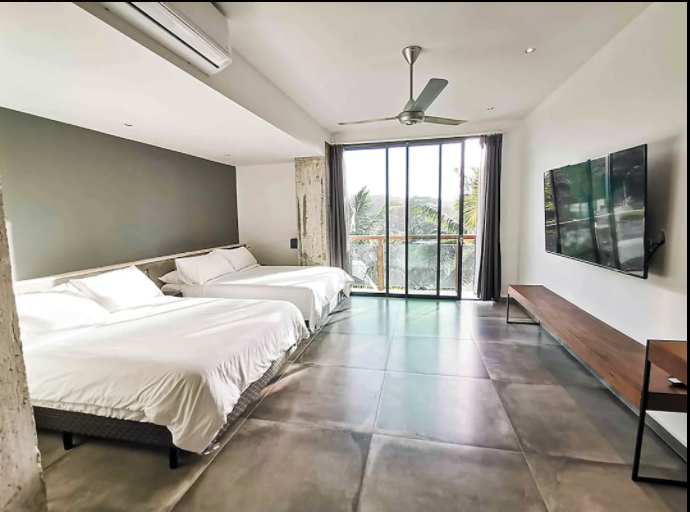 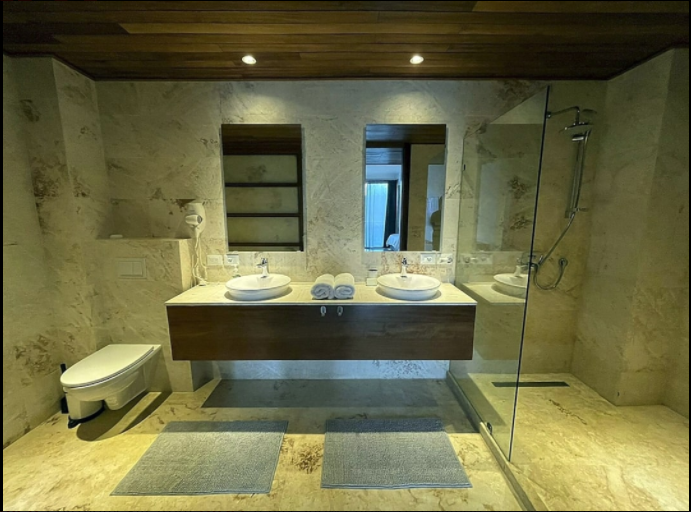 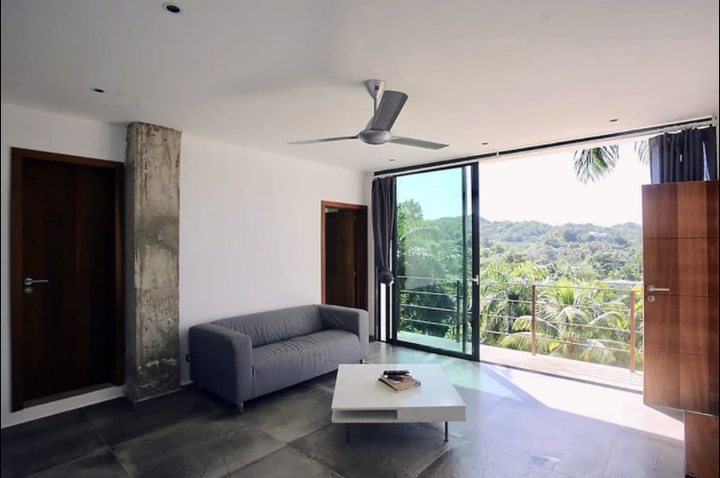 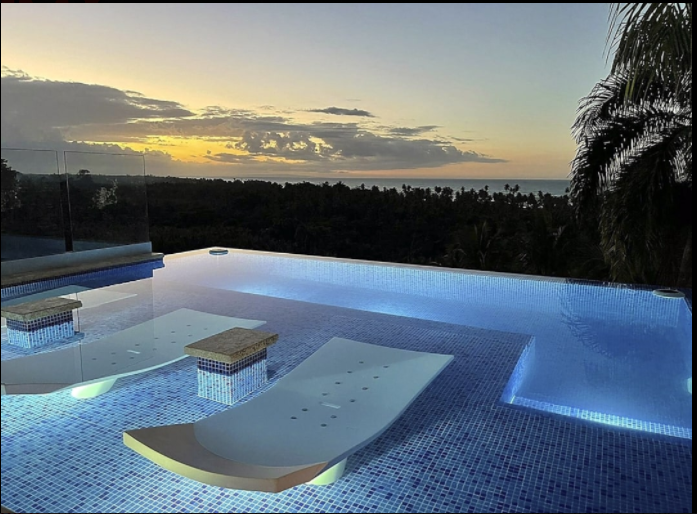