Former Liverpool chairman Sir Martin Broughton believes current owners Fenway Sports Group will be weighing up when to sell the club despite the incredible recent success at Anfield.

In the last year, the Reds have lifted the Champions League trophy, become champions of the world, and are now seemingly just days away from winning their first league title in 30 years.

Broughton played a crucial role in selling the club to FSG back in 2010 for £300million when the Reds were severely struggling in debt under the ownership of George Gillett and Tom Hicks.

Broughton now values the Reds at £2billion but despite FSG’s incredible turnaround of the club’s fortunes inside a decade believes they will still have plans on how to sell the club in the future.

‘This isn’t meant to be alarmist,’ he told the Liverpool Echo. ‘But it would be normal to be thinking of an exit strategy.

‘They have taken Red Sox from being an also-ran, traditional team to a very successful team.

‘FSG have a lot of money tied up in the sport. They haven’t sold it. But the same equation must be going through their heads.

‘What’s it worth? What did we buy it for? What could we get for it? Are we at the moment for selling or just happy to carry on with it?

Broughton was appointed Liverpool chairman in April 2010 by the bank RBS with a brief to sell the club in a bid to claw back debts owed of around £237million.

The 73-year-old admits Liverpool were in serious financial trouble around the time of the October sale to John Henry’s FSG group, claiming they were as little as two weeks away from going into administration.

‘It was very close – it was very close, in the sense that the loans were being renewed on a weekly basis’, he added.’ That’s almost unheard of. That is a serious financial crisis.

‘I have no doubt that had we not completed a deal when we did, within a couple of weeks it would have gone into administration. Hicks and Gillett still didn’t believe that. I believed it.’ 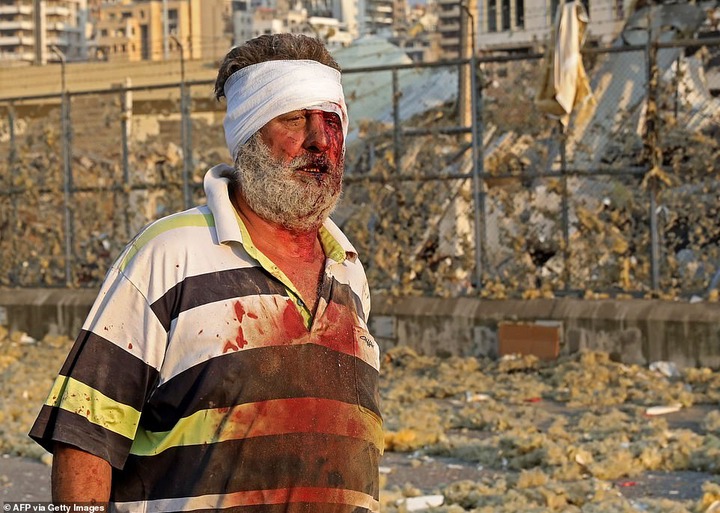 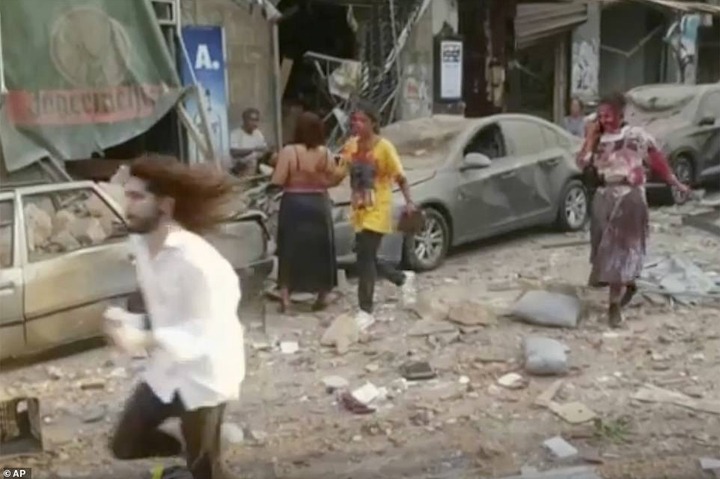 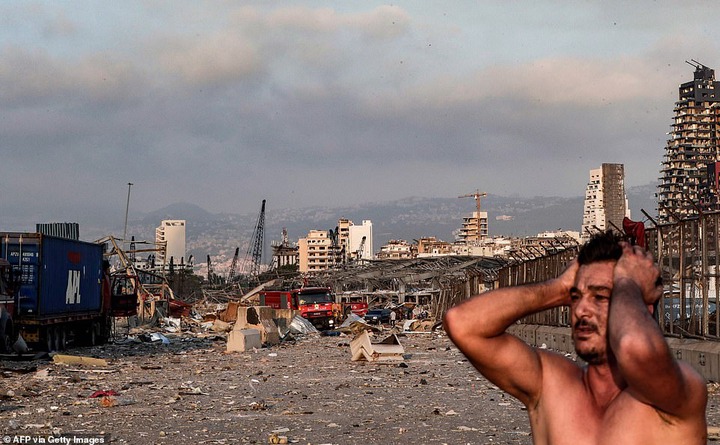 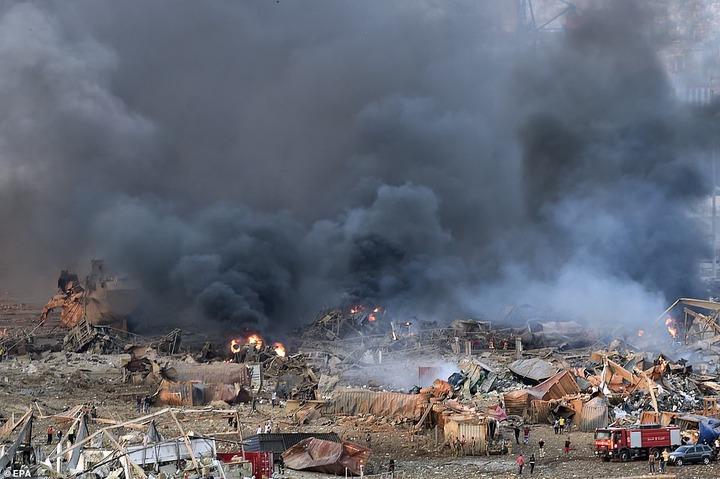 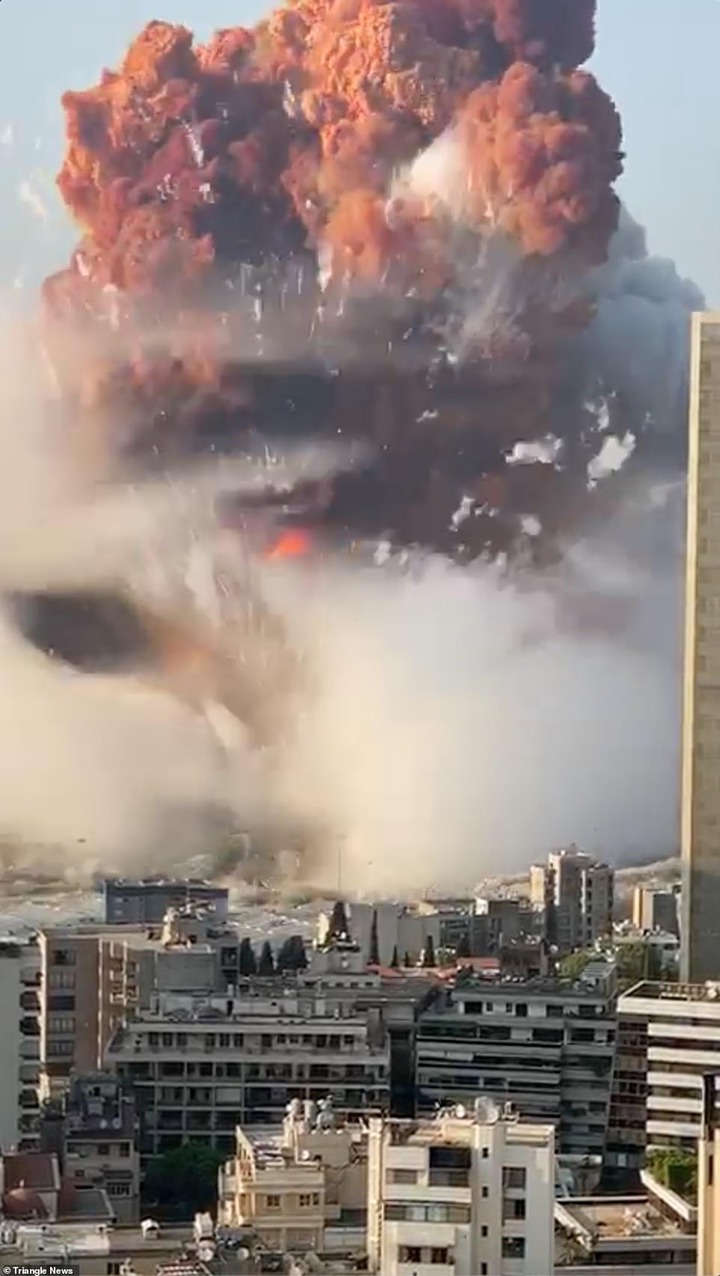 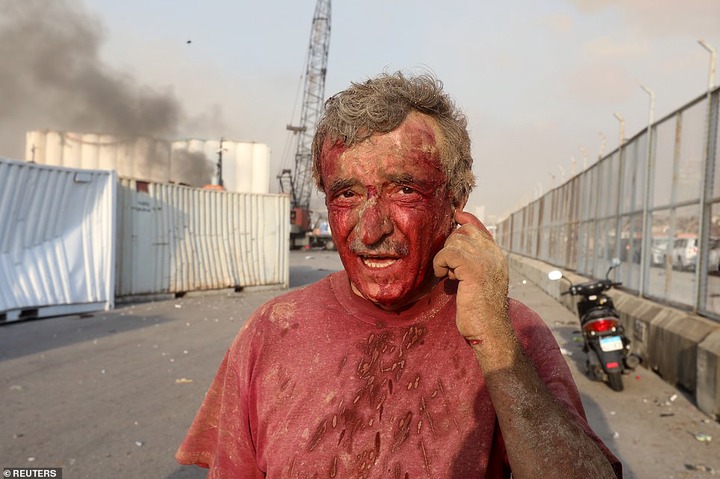 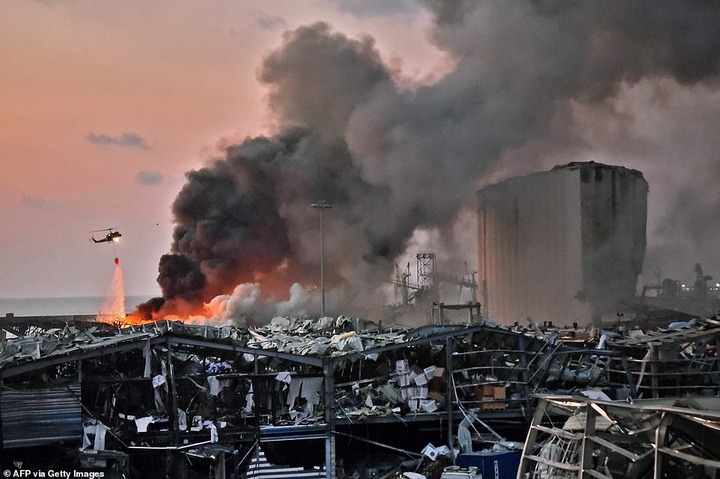 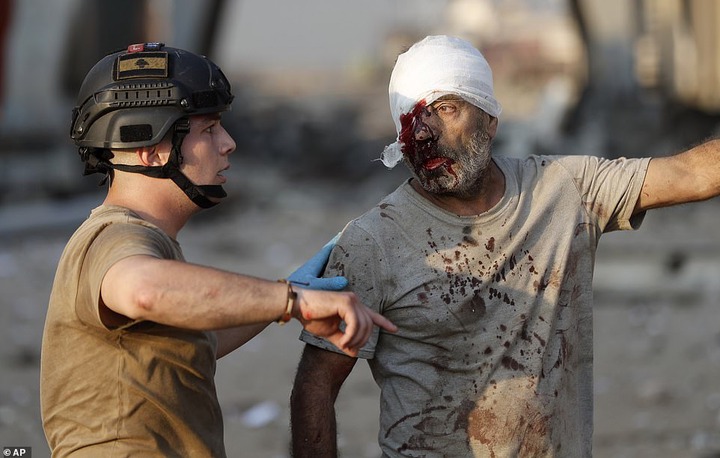