The photo which captures Moesha Boduong pregnant and without makeup has garnered mixed reactions on social media.

In the photo sighted by KUBILIVE, the popular actress was posed with colleague actor Umar Krupp in an environment believed to be a village and it appears is a shoot from an upcoming movie.

Although the background depicts its upcoming movie, some Netizens flooded Moesha’s comment section with some interesting comments.

Her makeup-free face was the talk of the town.

Related Topics:Moesha Boduong
Up Next

From Eagles To A Lion; Nana Akua Addo Reminds Us She’s The King Of The Slay Kingdom With This Outfit | PHOTOS

Regina Daniels has dropped another bare baby bump photos that will definitely get her fans talking on the streets of social media.

After she confirmed she is pregnant, she has been dropping some series of photos flaunting her baby bump photos.

In this latest photo, she was seen sitting on the floor taking a photo with her latest iPhone.

Check out the photo below.

An SHS has gotten her x-rated photos leaked.

Although we don’t know whom she sent these private pictures to, she was seen in lovely V-pink pant and a bra.

In the next photos, her beads and nipples were exposed as in the other others she was seen in a black G-string pant and inner like a bra. In another pic to, she was seen in the inner black-like bra with a light pink G-string.

See the full photos below. 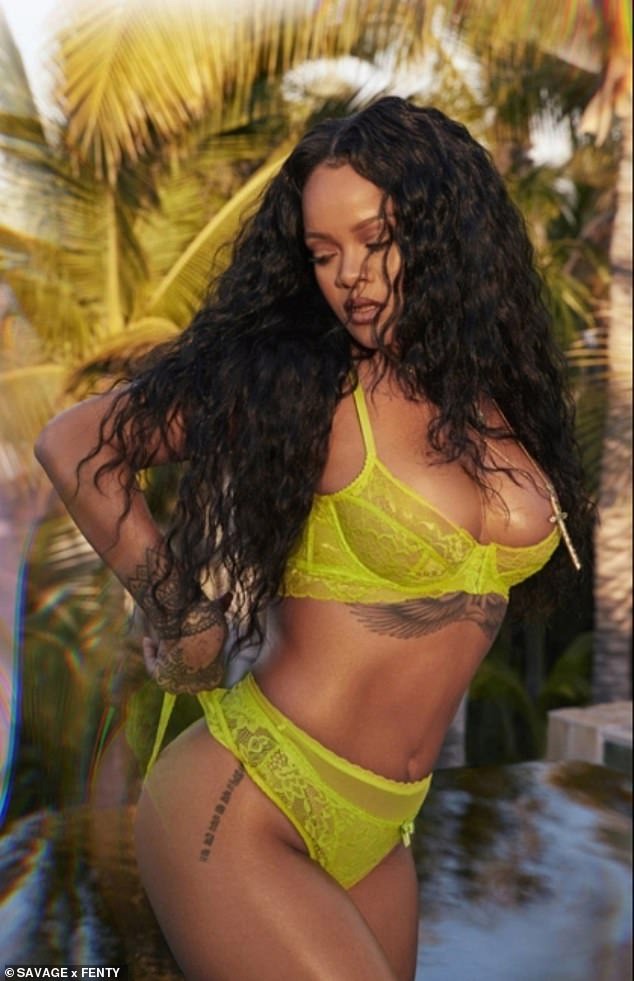 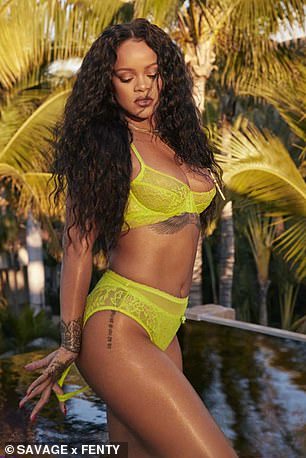 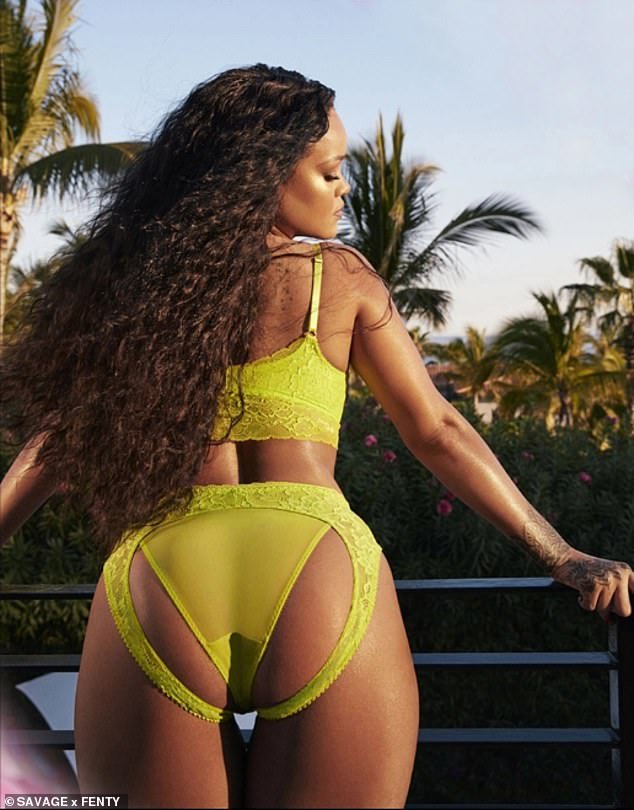 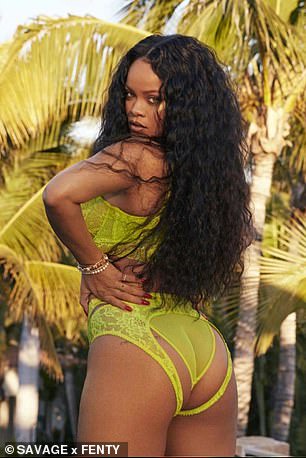 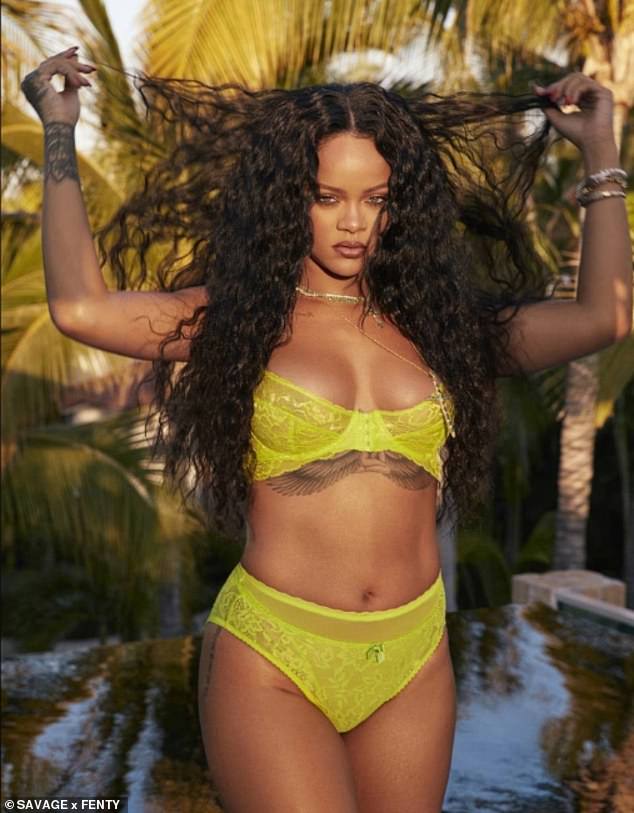